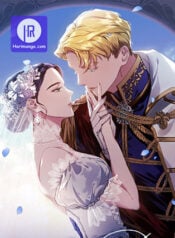 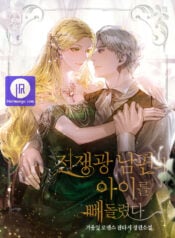 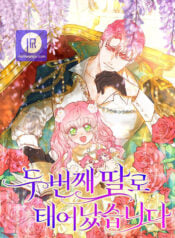 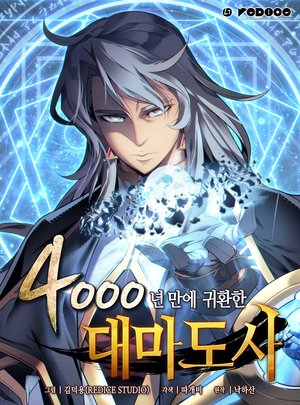 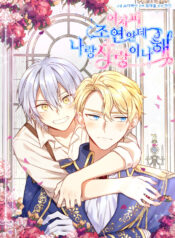 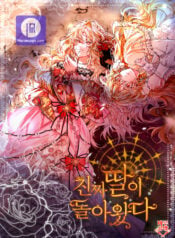 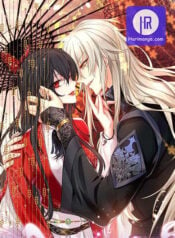 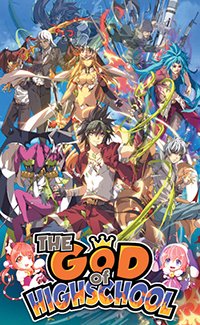 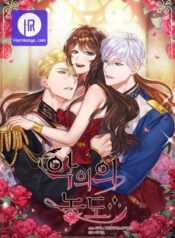 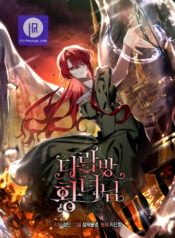 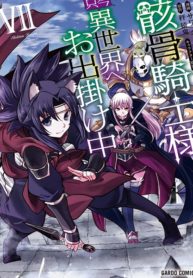 The protagonist fall asleep while playing an online game. However, he awoke in a strange world with his game characters appearance. In a state of shock, he noticed that he was equipped with nothing but his strongest weapon and armor. To make matters worst, our hero’s appearance was changed by the special avatar skin “Skeleton“ when he enters this new world. The protagonist wanted to live without drawing attention, but he got acquainted with the dark elf Ariana and received her request.

: The Riot in the Capital, Ollav 2

: The Riot at the Capital, Ollav